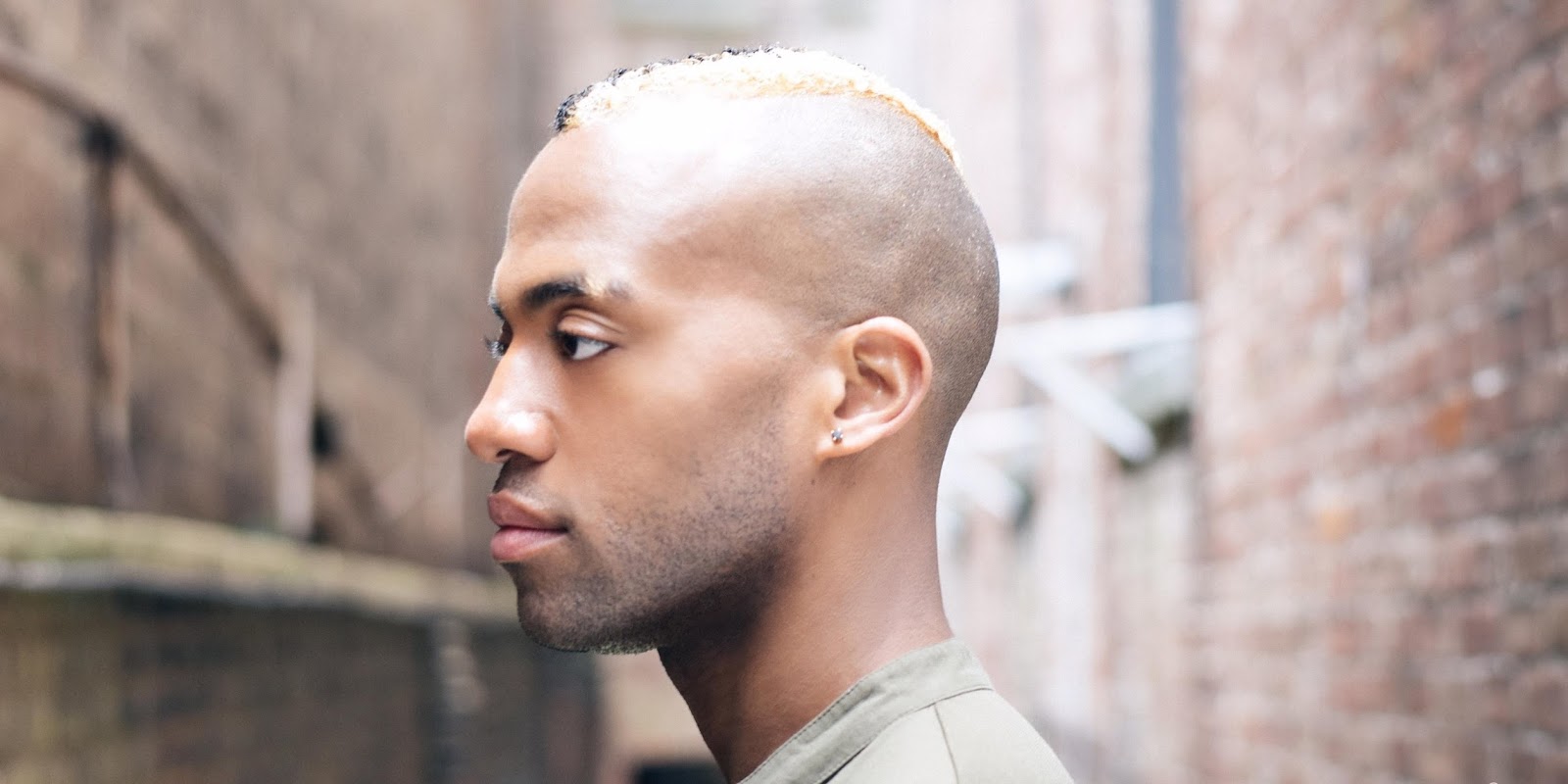 About Jerome Bell:
Singer and songwriter Jerome Bell is a talented artist and performer from Lubbock, Texas who has won crowds over with his live performances. One of the most memorable contestants on the 2011 season of American Idol, Bell made his mark in the entertainment industry introducing his sound to the world. His newly released single, "Burn Easy" is a rhymic, Carribean-themed song that beautifully captures his smooth soulful sound.