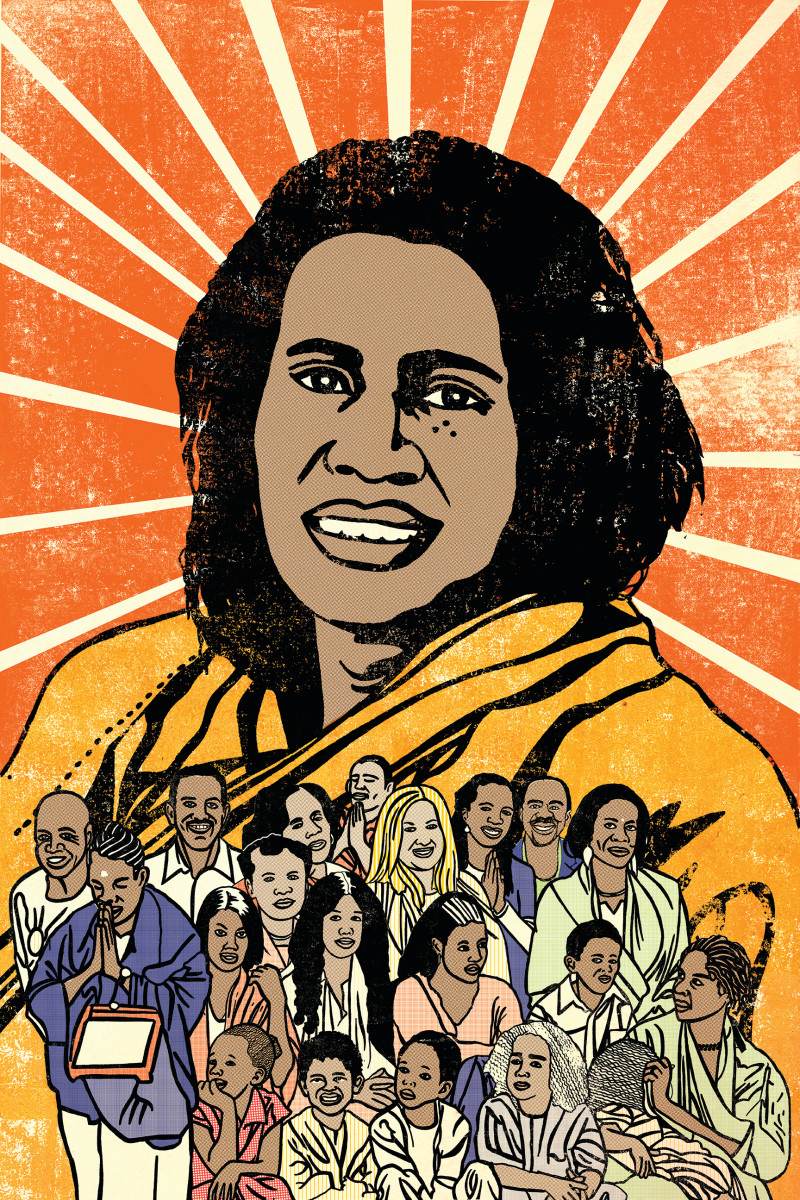 Celebrating the music and spirit of a true original

Alice Coltrane Turiyasangitananda was an American jazz pianist, organist, harpist, singer, composer and the wife of John Coltrane, the most venerated and influential saxophonist in the history of jazz. Alice’s recording catalog dates back to 1957, and during the last decade of her career – starting in the mid-’80s – she self-released four brilliant cassette albums. They contained a music she invented, inspired by the gospel music of the Detroit churches she grew up in, mixed together with the Indian devotional music of her religious practice.

Ten years after Alice’s passing, in what would have been her 80th year, we will celebrate her music and spirit at the stunning arts and performance space Knockdown Center in Queens. The first part is presented with New York label Luaka Bop, and inspired by the Sunday ceremonies Alice held at her Sai Anantam Ashram in California. Timed to coincide with sundown, the powerful, spiritual music will be performed by an ensemble led by music director Surya Botofasina, who grew up at the Ashram. The latter half will be a concert led by her son, Ravi Coltrane, featuring an all-star band playing music from throughout Alice’s career.