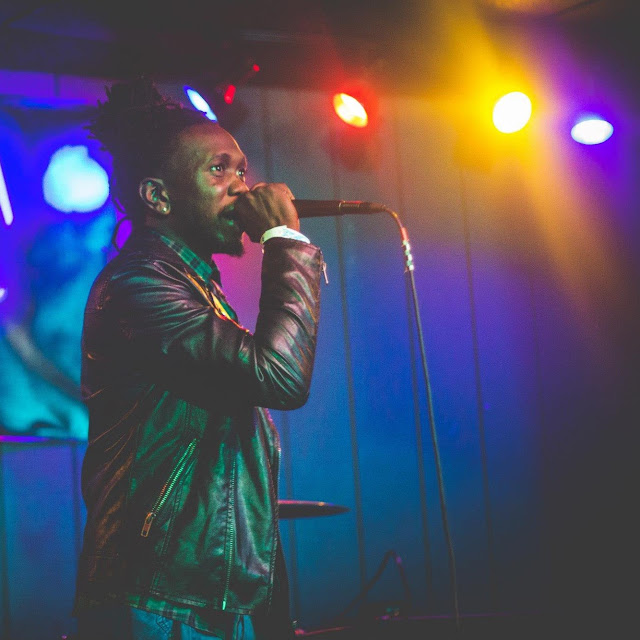 Brooklyn Born MC ADH grew up listening to the like’s fellow BK alumni such as Jay-Z and the Notorious B.I.G. So when he moved to NJ as a teenager he was already well schooled on Hip Hop. ADH began as a drummer playing in several dance companies in which he has performed all over the country. Most notably he has performed several times at the Brooklyn Academy of Music for Dance Africa. ADH burst on the hip hop scene in late 2006 with the Underground banger "Keep It Movin" off his debut mixtape “Tristate Dilemma” and hasn't looked back since. Following his sophomore mixtape "Stay In Company," ADH would then release his highly acclaimed mixtape “I.M. (Introducing Me)” which truly displayed him coming into his own as an artist. The success of the “I.M.” mixtape caught the eye of universal republic/Mr. 305 inc’s David Rush which lead to several collaborations between the two were done. ADH’s full length debut LP “Alpha” was released on November 21st 2011; it introduced the world to a Rising Star. Following the release of ALPHA, ADH has dropped a series called The Vibe 1 & 2 with more to follow.