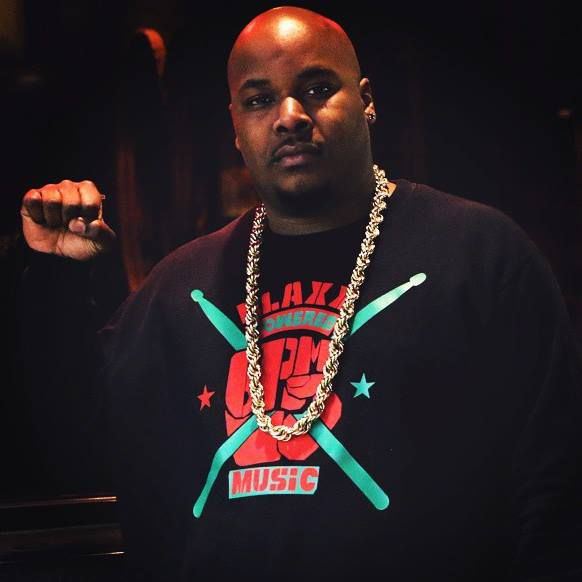 Formally educated at the New School University, drummer Joe “Blaxx” Grissett caught the hearts and ears of his peers leading him to play with and for some of music's greatest including, Wess Warmdaddy Anderson, Stacy Dillard, Maurice Brown, Bruce Williams, Marc Cary, Chris Rob, Meshell N'degeocello, Wynton Marsallis, and Walter Blanding. In 2007 the Blaxxtet was born, and played to sold out crowds at the 2007 Jazz fest at New York's Lincoln Center. Following the family creed, Love is what it does ; Blaxx's love of music and dedication to his craft is what he does best. Currently he still resides in Queens, New York...WHATSEVAIDOITGOTSTABEFUNKY.