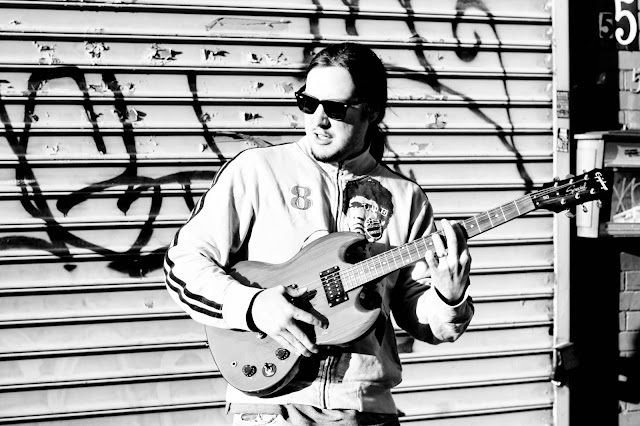 A superior guitarist, Dan Haedicke has developed his own melodic and bluesy jazz voice. In All The Ways, his recording debut as a leader, is filled with warm and memorable melodies, concise solos, and music that is both creative and accessible. Dan founded the Kwality label in 2007 as both a vehicle for his recording projects and as an opportunity for him to work as a producer with such artists as the modern New Orleans soul singer Tondrae Kemp. He has worked extensively as a guitarist (including with Lil’ Fame, Cisco Adler, The Diplomats, Rich Boy, and B. Slade) and as a producer. The live performances of his DH4 and the release of In All The Ways put the focus on Dan Haedicke’s jazz guitar playing and composing, showing that he is a talent well worth knowing about. 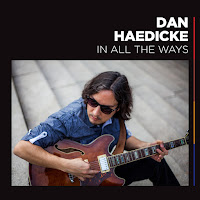 This event is 21 and over
GA Seated || Please note, there is a two drink minimum in the room
Dan Haedicke Events Jazz Live Band NYC