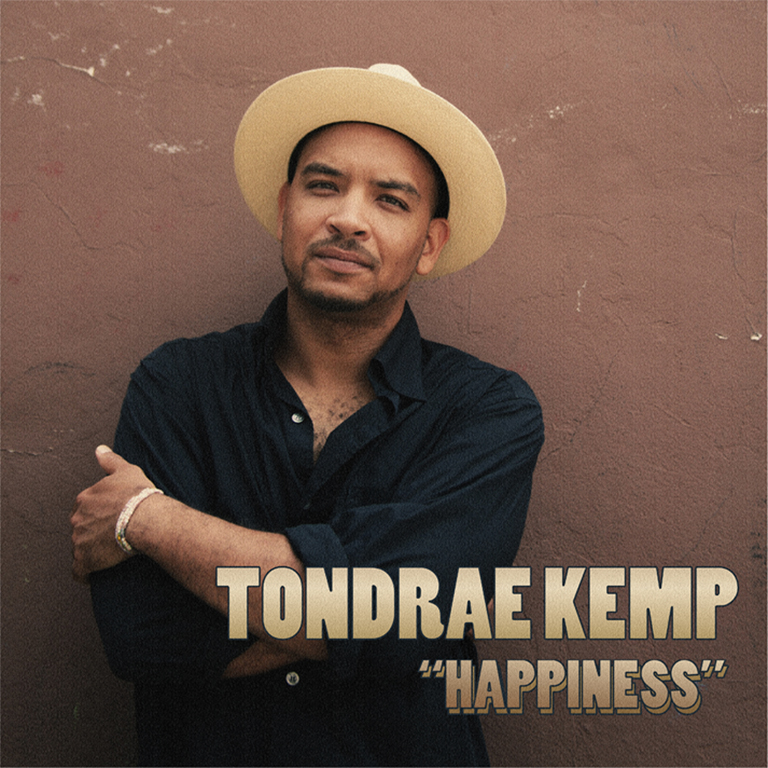 Tondrae Kemp is eclectic soul, a radiant fusion of hip-hop, blues, rock, and reggae. Kemp is currently performing his full-length original LP, "Sun Money," released by Kwality in 2012. His single, "Say If You Want Me To Leave," was voted by About.com the 17th Best R&B Song of the year. Hi music has also been revered by Elmore Magazine, Louisiana Cultural Vistas Magazine, Soundtracks.com, and more.

B-Side, Brooklyn Independent Media's live in-studio music series, features performances from emerging and established musicians on Thursday evenings. These performances are open to the public, however our studio space is limited.

Doors open at 7:30pm. Guests who would like to be part of the in-studio audience are encouraged to arrive early. Show starts around 7:45pm.

Can't make it to the show? B-Side airs live Thursdays at 8pm on Brooklyn Independent Media.