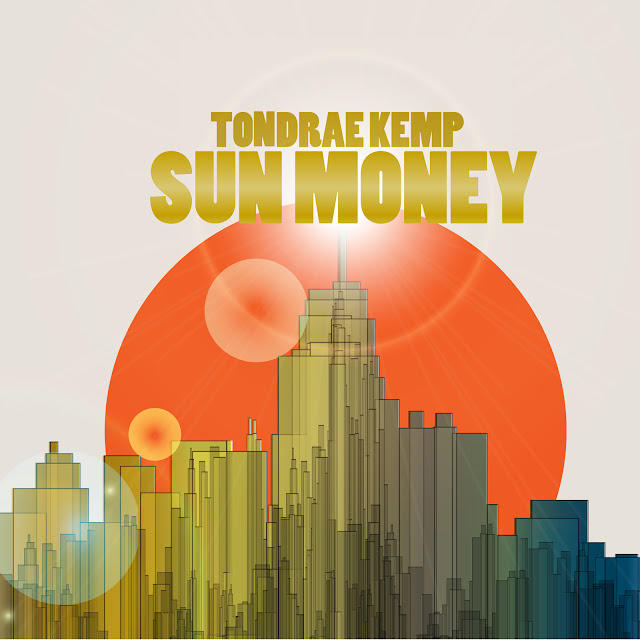 (New York, NY) – Louisiana singer Tondrae Kemp has teamed up with Kwality Records for the release of his new album Sun Money. The 10-song set will be available on September 19, 2012. Tondrae will be performing with his band on September 16th and 19th in Brooklyn in support of the release.

Splitting his time between Brooklyn & New Orleans, world traveling singer, songwriter and artist, Tondrae Kemp has grown with every new experience and city that he has visited and lived in. Once described by SoulSorts as “Classic soul for the new century,” he is now expounding on that notion by adding the potential for sounds from any genre (Blues, Reggae, Electronic, Hip-Hop) to find a way into his music. Always fresh and unhindered Tondrae’s eclectic brand of soul could take you anywhere at any moment. Look out for “Happiness” his heavily bluesy video and single online and in stores now.

More shows to be added soon.